Every year since 1957, hundreds of thousands of Chinese citizens who have committed no serious crime have been sentenced to Re-Education by Labour camps. To better understand the cruel practices and why despite recent efforts this system still needs to be abolished, we invite you to take a walk in Tian’s shoes and experience Life in a Labour Camp.

This interactive experience is based on the true story of Jing Tian whose harrowing escape from a labour camp is the subject of Avenues of Escape a feature length documentary to be released in 2016 directed by Leon Lee, director of the 2014 Peabody Award-winning documentary Human Harvest.

Here are ways you can get more information and help the cause:

on the box of decorations to read the letter.

The Factory is where Tian spends most of her time assembling goods on a production line. 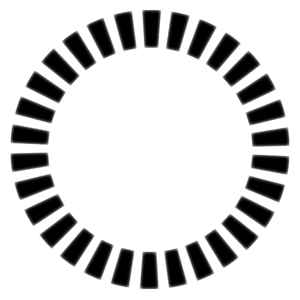 In 2012, a box of Halloween decorations was purchased at a Kmart in the United States by a woman named Julie Keith. Inside the box was found a letter written by a labour camp prisoner from Masanjia Labor Camp in Shenyang, China.

The letter sparked a media frenzy around the world which helped lead to the eventual closure of the Masanjia camp and the Chinese government’s claim that the labour camp system would be abolished.

Importing goods made in prisons is illegal in the US and considered unethical worldwide, so many Chinese labour camps manufacture goods under a different name so that they can avoid customs regulations. This means that products manufactured in the camps can still find their way into our homes.

In 2009 at least $700 million was earned by only 99 of the 320 confirmed re-education camps. At the height of production at Masanjia, it was reportedly earning $16 million a year.

Here are some examples of common goods that can be made in labour camps: 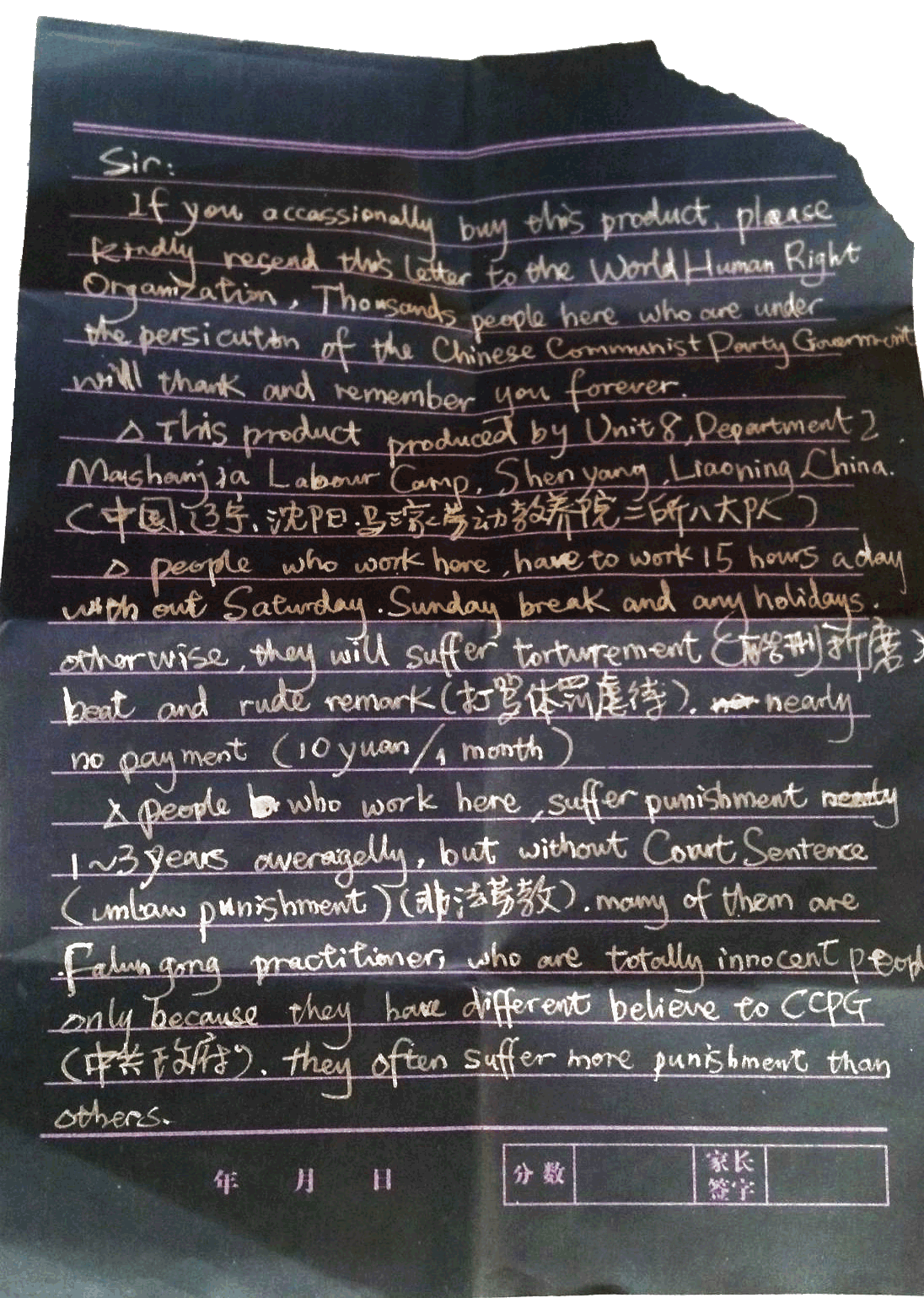 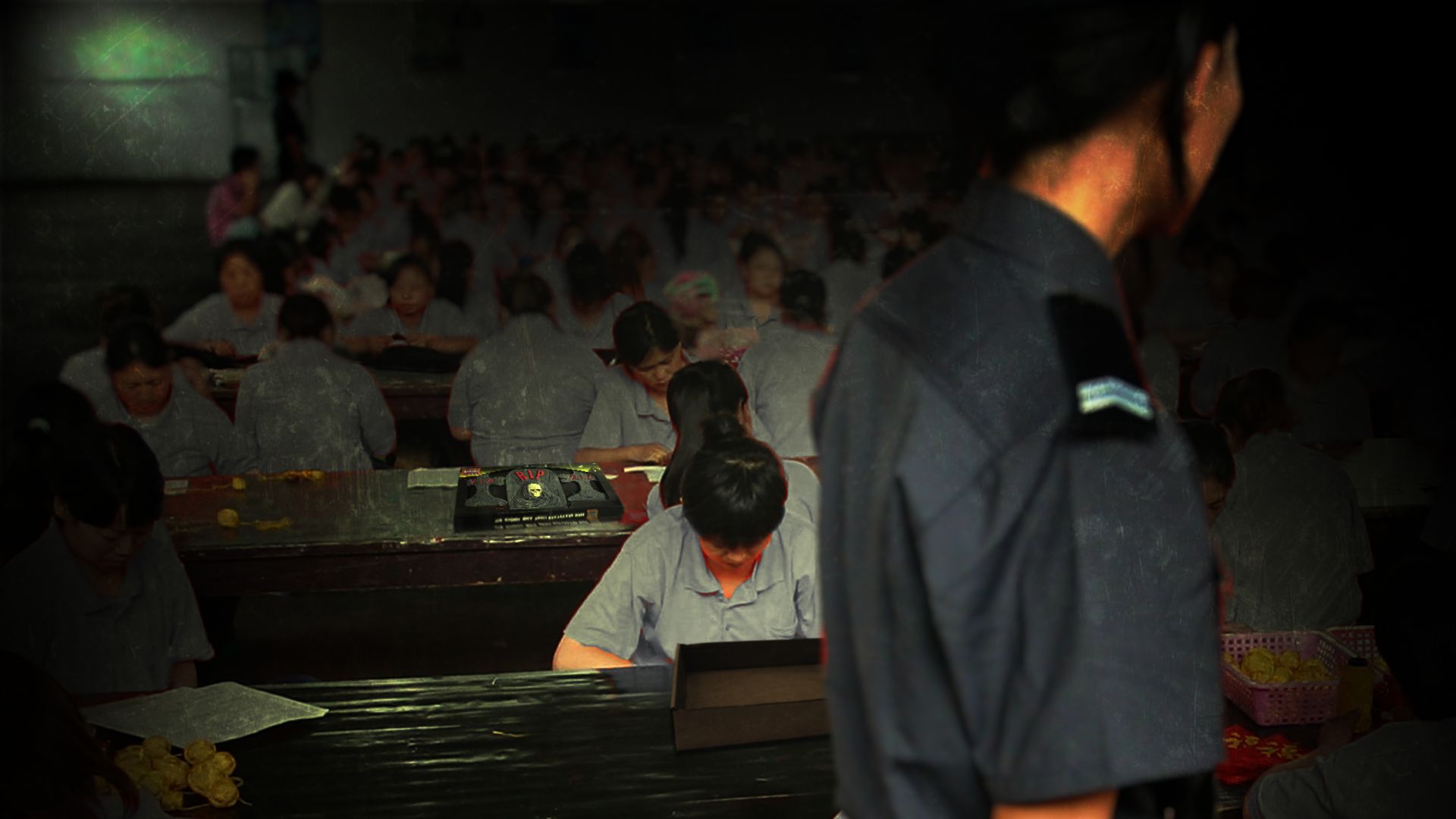